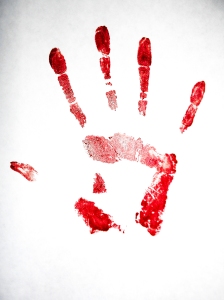 A first person zombie story that arose from a free writing (15-20mins sessions) project of mine. It is intended to be kept in its first rough draft until project reaches its end or enough material has been gathered for its first book.

Hi, I’m Skylar a single mother of one and yes I am ‘looking.’ But this isn’t the time for that! What is supposed to be another boring day behind a cubical for me turns into a walking nightmare. I find myself having to decide to join a group of survivors OR find my own way out of the growing zombie infestation. The choice isn’t what you would call easy. Death by humans or death by the undead? Which one would you pick?

Read from the beginning or select a chapter.

Chapter One Part One Part Two